I had an advisory call with a senior leader who mentioned about one of his direct reports who was having difficulty in establishing the priorities of a key project. While this employee seemed to understand the overall goal, he kept focusing on multiple tasks at the same time and even worse, was often influenced by that last idea he heard about (the so-called recency effect). 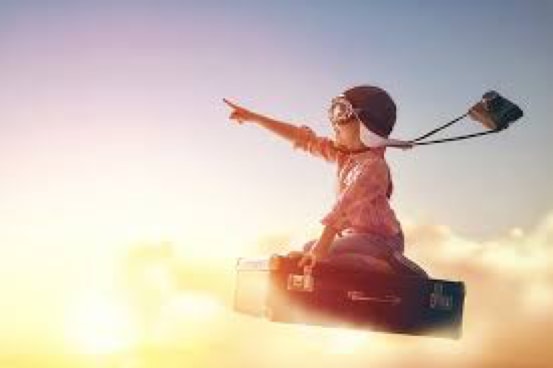 This leader hit upon a key concept of leadership development that we discuss in Strategy Driven Leadership which is that it is critical to focus on the “vital few” tasks that need to get done for success. Too often people want to work on 6 or 8 (or more) issues which usually lead to getting very little done.

As our discussion ensued we began to recognize that it was not simply a case of his direct not knowing the different tools of priority setting but was the much more subtle skill of not knowing which priority would yield the best “return on effort.”

I decided to work backwards from where we want to be, using a process we refer to in the book as an Impact Map. “What will success look like a year from now?” “6 months from now?” “3 months?” As we drilled down from those critical questions, we not only nailed down the key big picture issues but also began to see the steps that his team member needed to take to move the project forward. Soon, he had a good idea of how to approach this problem in a way that would solve it and provide his leader with a new skill.

Your Challenge this Week: Take one key project that is not moving as well as you would like it to and ask yourself “what will success look like on September 25, 2020. Work backwards from there and see if you are taking that correct actions today to make your effort a success a year from today.